Well it seems you  voters sure made your mark. 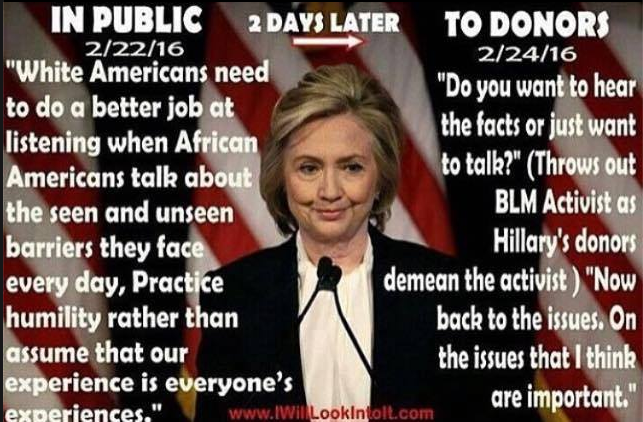 “As a veteran of two Middle East deployments, I know firsthand the cost of war,” Gabbard says in a video she cut for the Sanders campaign. “I know how important it is that our commander in chief has the sound judgment required … to know when to use America’s military power and when not to use that power.”

Thats quite a statement..  Now we all know or is it you guys in South Carolina don’t get the memos.. come Tuesday.. testimony in Federal Court starts on Emails…  Now, here is a little graphic to help you comprehend why the email delivery system on the confidential  secret, top secret and For eyes only emails..  That tells you she feels Sanders has better Judgement when it comes down to sending troops to war..   Apparently too many voters don’t realize she will do Isreal bidding as to war and whom to attack.. Hello.. are you paying attention? 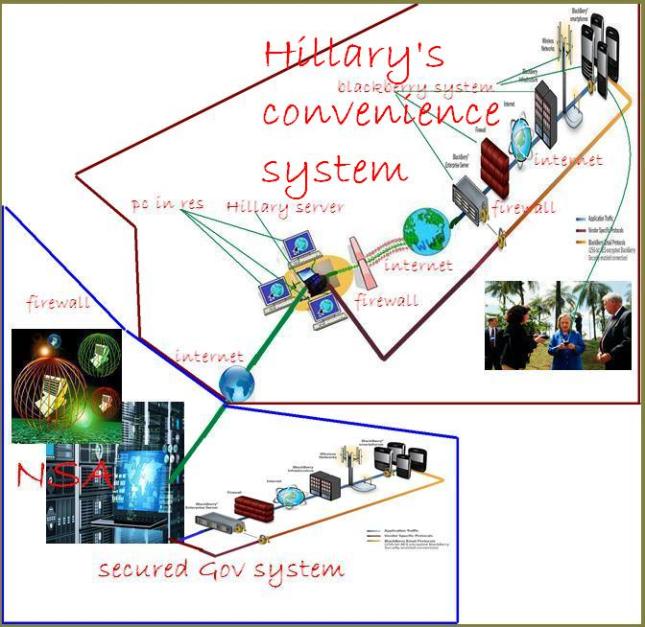 Posted by mcgreggorsback on February 28, 2016 in Uncategorized