You know, over the past few years the beatings you have taken have been immense.. The brutality unimaginable, yet not one time did anyone stand up and defend you.. Especially, one who you are constantly accused of talking to, following after..  Yet, your the only one who really stood up for yourself, but you never took action.. A number of times you had clear and ample opportunity to take the issues to Law Enforcement, you might have claimed you were talking to them.. As always there was never a resolve.. Your in and out relationship with a specific female out of florida has aways been questioned..  And the clarification out of accusations coming from your little buddy levi, that you make all kinds of efforts to be best buddies with this specific female..

Now a number of times I have directly to your internet face told you point blank that I felt you were working both sides.. Or possible you were not the person who you represented yourself as being.. It is widely known that in the past you had some very questionable females posting as you in both your blog and forum..   With your recent usage of the words powerful, wealthy, and the consistent attempt to encourage me into writing blogs on topics you knew would be very controversial.. Murt your too obvious…  So let me clarify this..  I aways say to you, or post to you the exact same statements I would be posting if you were really that friend – un-friend of yours from Florida..

Now this recent story of a person being extorted with the nude photos of this woman to be sent to her children’s teacher at school, Murt who would believe this story?  If by chance your really The Murt.. then you without doubt constitute a double spy… because you do play both sides of the game.. 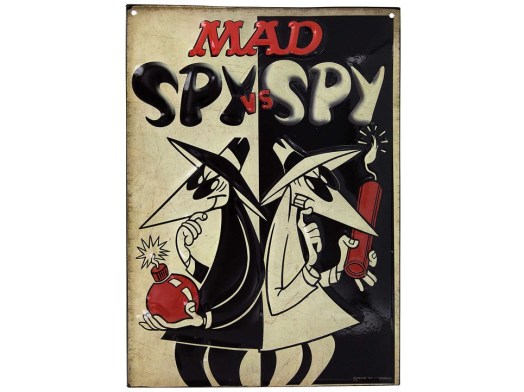 Now common sense tells us.. If someone was going to send nude photos of a woman to her children’s teachers.

1.  they have to obtain the nude photos.

2.  the woman had to pose for the nude photos.

3. the woman has to know who this person is, very personally like eye to eye in a room alone..

4. why would anyone want to send the photos to a teacher at the school, why punish the children for the sins of the parent.

5. it wouldn’t be the other parent, since these are his children too..

6. it would be a boyfriend, since this would destroy his character and relationship.

7. this is not Kim Kardashian, young and beautiful woman- who really encouraged the exposuare of her nude sex tapes in exchange for fame.

8. and last but not least, this is a replay of a letter sent to the school exposing something, hell if I know what, first a lady – ex-friend of the family was accused, when that didn’t work the ex-friend bounty hunter was accused, that didn’t work so it landed in a legal document I refer to as “the 300” who by the way was posted on the internet on radionewz.net forum, during the course of a open case, with the intent to harass and embarrass the person who was the defendant in the trial.. Not only was the defendant accused of sending the letter, another accusation was brought to light which actually melted two cases together.. A child custody and abuse case, and a domestic charged case bought out against a person the filer had never met, never been in the same room with, and also a person the filer had often made phone calls and sent emails to. odd huh.. But not domestic relationship had ever been developed between the two..

9.  For those who want to believe the bull shit being put out, and spread by Murt.. go for it.. and here’s a wooden nickel for you to have..

You need a big one to buy this bs.. its just barking at a tree trying to find someone who really gives a shit..   My thoughts to the woman her spouse or ex spouse involved in this story of woe…  Your kids all ready know how messed up you are, after all they do live in the same residence and they have brains, and that alone should make you feel like shit, to know your kids already see through you and your bullshit.  And your little stories of woe are all over the web and if you don’t think they don’t see and read whats going on, then your plain ass stupid..

So, Murt.. you screwed up with me again.. not gonna fool with your friends or your bullshit.. Don’t believe your really Murt  and if you are then your really stuck in a friend relationship with a person that you deserve everything she does to you… And to use the phrase of excuse,

Maybe we should just refer to you as Peabody too. 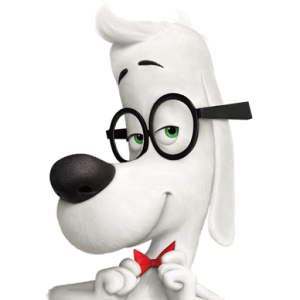 And by the way,  Murt ole guy.. or who ever you are on what given day.. If you want the Santa Rosa Sheriff’s Office to see the accusations posted by pops and radionewz1, then I suggest you send them, call them, email them, text them.. but which ever one you do.. Have fun..  Here’s a bit of wisdom for you…….

Posted by mcgreggorsback on February 24, 2015 in Uncategorized