RSS
← Well it seems that Radio took the hit..
The Bubble of Thought Above Your Head.. →

I do believe that if taken in and given an IQ test, holly folly would be a dramatic drop way under 100.. actually may well be – way below 80, you realize.  Why this low.. Anyone who understands the concept of passport photos, with guidance given by the US Government  and generally photographed by a professional, who waves his or her photocopy rights by sell of photo to the person who the photo has been taken, therefore the owner of the photo is the person who the passport is legally assigned to.   Which means, a woman all the way across country cannot claim a mans passport photo, and to do so with a legal document that is falsified is a criminal act.. This is one woman who is truly begging law enforcement to come pick her ass up..  Now the question is, do they put her in a cell with other prisoners or do they put her in a home for people who have a very low IQ . like a home for people who are not mentally capable of making decisions?  How long has her mental status been a problem in her life?  Lets see how do they gauge this?

Now another question is, has Holly ever attempted to obtain a passport?  I’m quite sure the US Government if they had questions about Murts passport, would not be contacting Holly….

Someone should feed Holly a line by encouraging her to pull that off..  oh yes, little tid bit, as far as the law is concerned  “I didn’t know” it won’t get you out of trouble.. ignorance is not a legal excuse.. too bad so sad..  How many years did you dedicate to who ever conned you?  Well, I hope Murt decides to take this a bit further like filing on you in a federal court. Feds don’t see a difference between Florida and Ohio.. and do you still have a home in florida.. oh hell yes, that would be convienent….. 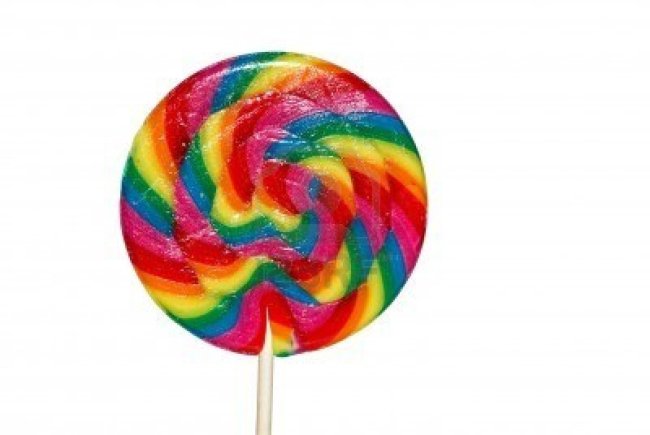 Okay Murt, here you go.. The chief of Police in Washington CH, Ohio is one  Brian  Hottinger,  contact info:

Its best to send copies from twitter of what you supplied for take down, and what Holly folly supplied.. Let them settle it, and if the feds need to be brought in the chief can do it..  Holly your so bright.. like a dim light-bulb. By the time the chief gets through with her, I’m sure he might have another name or two available to add to this little game that was played…

Posted by mcgreggorsback on June 20, 2014 in Uncategorized

← Well it seems that Radio took the hit..
The Bubble of Thought Above Your Head.. →