Now, lets look into my little bag of goodies, and see who needs to be chosen next..

Lets Start with the Original RADIONEWZ,  your really going to be surprised to realize that the concept of the radio of the past and the radio of today, are day n night.  In December 2010 Radio was issued a Salute from Papa,  a Knight in Shinning Armor on YouTube, saluting the service given and the departure of Radio.. Oh have you guys forgotten this or are you just unaware?

Bring on:  The Original Postings of Radionewz 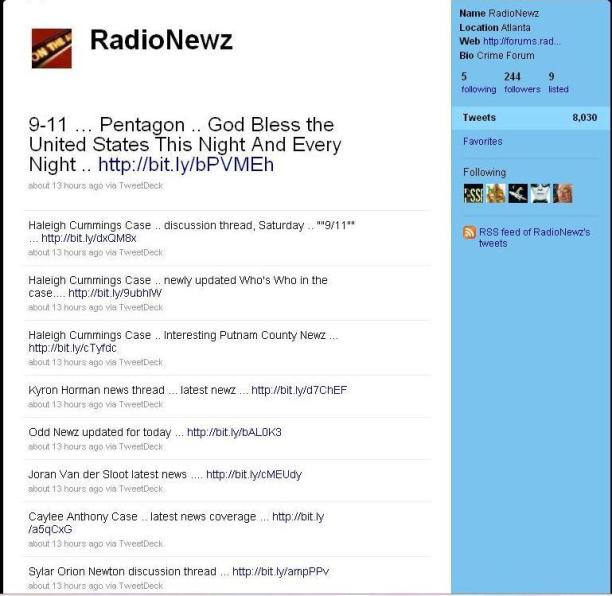 And LLMPapa’s Salute to Radio on You-tube, we cannot forget: 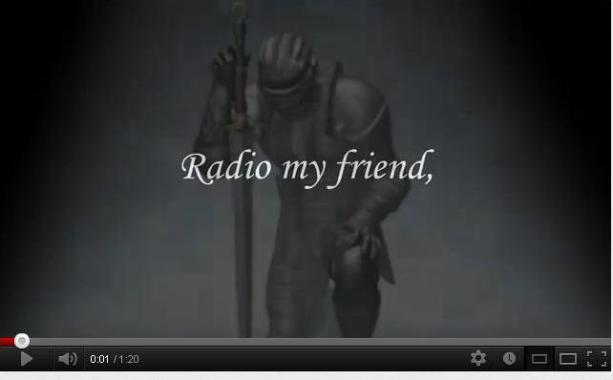 And if I remember correctly, Radio was quite clear, that the Forum would be shutting down at the turn of the year 2011.  And what would replace Radio…. Oh the Sub-domain, Reddios.com with what people would refer to as RED.. aka REDDIOS on Twitter. 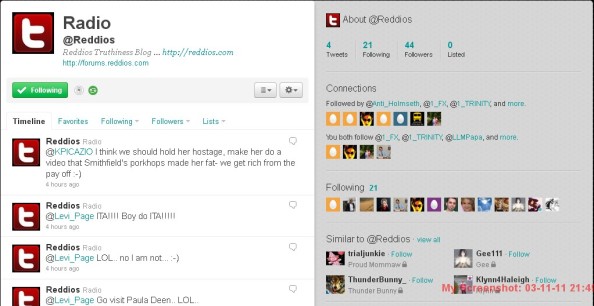 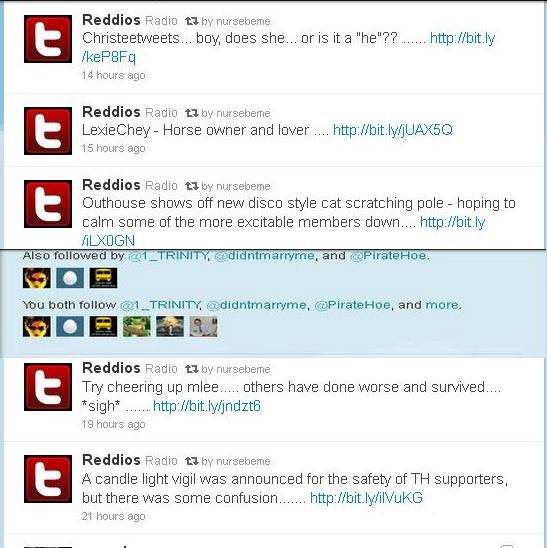 A very well described vile and vulgar creature, whom I do not believe showed much intelligence. It spent its days on the blog throwing out the same generalized character assassinations the current Radio and Executioner do..  So, was Reddios a different person than what we currently have in Radio or the Executioner, I think not..  just a change in names and avatars.  Conclusion, who wants to know who Reddios was?  Well, it certainly in my opinion the same person / persons that Radio and the Executioner are.

Posted by mcgreggorsback on November 20, 2012 in Uncategorized